I was worried that after I had a baby that I wouldn’t have time to craft anymore. While I’ve certainly had to tone down my time at the sewing machine (my baby always is my priority!), nap time is the perfect time to get away for an hour or so to get a little me-time in. My son is almost 7 months now, and while the first few months were tough, we’ve fallen into a sleeping schedule that both allows baby to be thoroughly rested and mommy to get her crafting time and keep the house (moderately) clean. 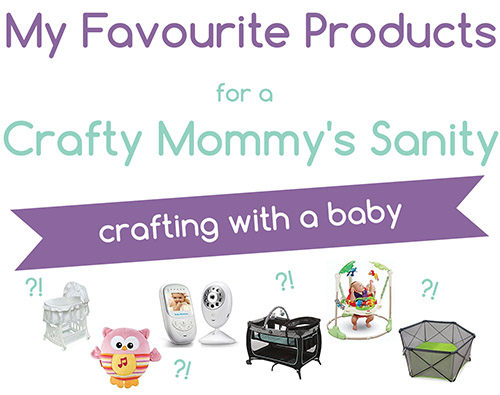 This post contains affiliate links to Amazon. Full disclosure: If you happen to make a purchase, I’ll get a small cut that helps to support the development of this blog, at no extra cost to you.

Up until my baby was about 5 months old, I used a bassinet similar to the one pictured here. The exact model I have doesn’t seem to be available anymore (it is older and I received it used). When looking for a baby bassinet, I recommend finding one where the bassinet basket itself can be removed from the base. Be careful when choosing because it seems that most are not removable.

The removable option makes the bassinet much more portable rather than it just sitting in the corner of the bedroom. When my baby was sleeping soundly, I could just lift up the bassinet from the base and take him with me throughout the house. In those early months, I preferred bringing him along with me rather than using a baby monitor so I was right by his side.  I was able to get so many chores (and eventually crafting) done with the portable bassinet.

Bonus: storage space below the bassinet to stow away extra bedding.  Be sure to check out your local buy-and-sell groups to pick up one of these.  My used one that I picked up was barely used.  Score!

I received this owl at my baby shower and I absolutely love it. Unlike other sleepy musical mobiles, this one is extremely portable, so wherever your little one is sleeping, you can easily add it to their sleeping arrangements to keep them calm (and muffle the sound of your sewing machine stitching along).

I’ve recently started using a video baby monitor so that I can have my baby take naps in his room.  So convenient, and I don’t have to worry about being too loud.  I picked up my video monitor second hand, and it’s a hilariously large CRT tube monitor.  I only paid $3 for it, so I’m totally can you buy ativan in Mexico okay with its retro vibe.  But there are tons of great monitors with great features at a variety of price points.

This is how I get anything done in the craft room. #craftroom #craftybaby #craftcore #fabricstash

I used this play yard as both a crib and a play pen for the first 6 months (though I’m still using it beyond this time; it’s now set up in our bedroom as a secondary crib).   The “mattress” can be placed at a high level to be used as a bassinet or it can be lowered to the base to be used as a play yard.  It’s pretty easy to move around the house.  My favourite part of this play yard is that the mattress is soft and supportive.  You can put sheets on the base of the play yard so it’s easy to clean up those inevitable messes.

My baby loves his jumperoo. I love this model because it doesn’t have to be attached to a doorway. You can bring it anywhere!

It has a lot of little toys attached, and as he has grown up he has found different aspects of the toys entertaining. Like right now he is really into the spinning sunshine ball.

The one con of this model is that it does take up a lot of floor space.  It looks small in pictures but it’s actually quite large. It does come apart for storage but I don’t think it’s worth dismantling and reassembling between uses.  I’ve just accepted that it’s going to be taking up a large footprint for a while.

I picked up this play pen when my baby was 6 and a half months. All of the sudden he was crawling everywhere and he was not satisfied being contained with his Safe Stages play yard.  There is so much more room to play, but the downside is that the base of it is thin, unlike the Safe Stages play.  I put down a base layer of foam baby interlocking mats underneath the entire play yard to make it more supportive.  As my baby was learning to sit and support himself, he was falling over a lot and my upstairs level is entirely hardwood flooring.

They also sell a canopy add-on for use outside. I don’t have that add-on but I may pick it up for the summer.

Is there a product that has been amazing for you?  Share your thoughts in the comments! 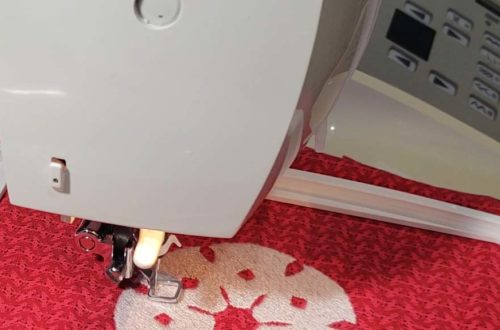 How to Use the Autopunch Feature on the Singer Quantum Futura Embroidery Machine, CE-200 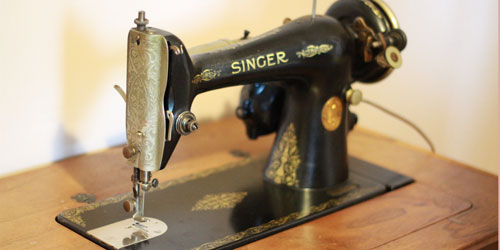 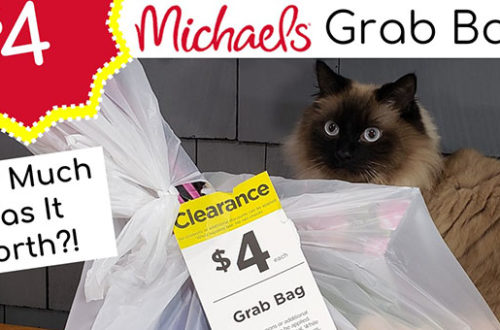