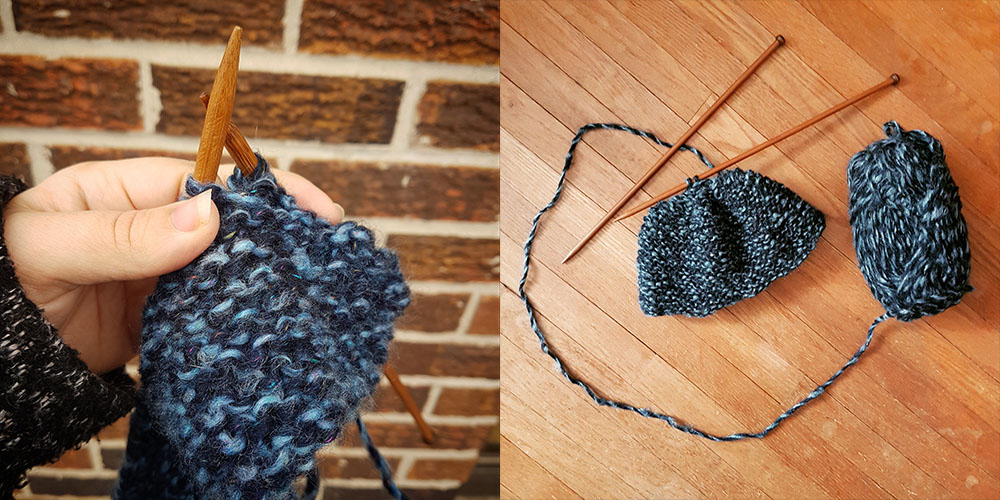 I recently completed my first non-flat knitting project: a knitted baby hat for my infant son.  All the tutorials I found referenced using thin yarn, but I have a ton of bulky yarn in my stash that I needed to use up.  One in particular is the nearly the same shade of blue as my son’s eyes and I knew it had to turn into a baby hat for him no matter what. 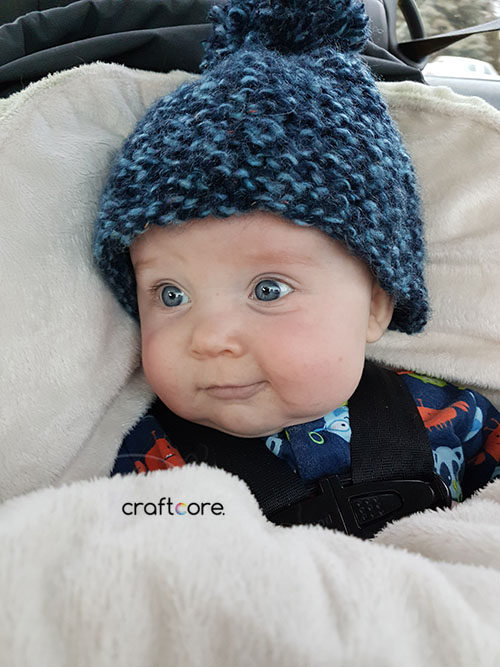 I’ve never used three needles at once for circular knitting and I wasn’t ready to take the plunge yet (baby steps!), so I searched for instructions for a hat that would be knitted flat then seamed at the back to make the 3D hat shape.

After I finished knitting the hat, I sewed up a cute pom pom to put on the top which added the perfect finishing touch.

What Knitted Hat Pattern Did I Use?

I created this hat following the instructions for this newborn hat (WikiHow).

My Burnet yarn is a size 5 bulky yarn meant to be used with size 6.5mm needles.  Since the yarn and needles are larger than the recommended size, I knew that the hat would be larger than a newborn size even when following the same instructions since the gauge would be larger.  Since my son has outgrown his newborn hats (he is almost 5 months old), I knew I needed to go larger than newborn.  I was hoping the larger gauge would make up the difference automatically.

Their instructions tell you to cast on 60 stitches.  With the larger yarn, the end result ended up being a little big but not so big that it doesn’t work.  I can fit two fingers between the edge of the hat and my baby’s head, so he’ll have some room to grow into it.  I’m tempted to knit up another hat in a similar weight and cast on 45 to 50 stitches and see how it fits.  If I do that, I’ll write a follow-up post about how that turns out as well.

If you want to see more of this hat, check out episode 6 of the Craftcore vlog. 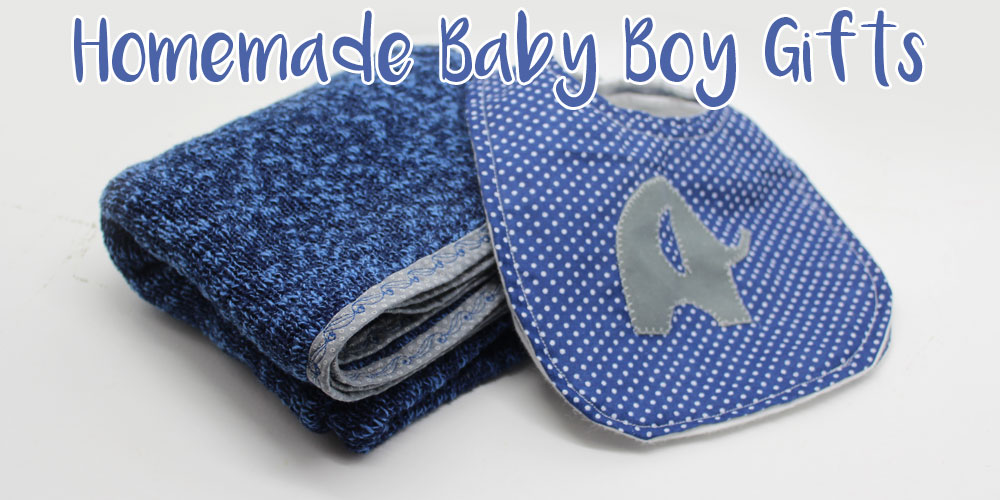