I’ve seen this Pinterest pin floating around a bit. How it goes is to use either Elmer’s glue or hot glue on a canvas and then simply paint over the whole thing in one colour.

So I’ve tried it out and my first attempt with Elmer’s glue was unsuccessful, basically it does not really work as the glue tends to run and flatten while drying.

I then went to take two in which I attempted the same process with hot glue, you’ll see below the results of this. However, I would suggest using a larger canvas than what I used. Simply because it is hard to control the consistancy of the line on a smaller canvas. 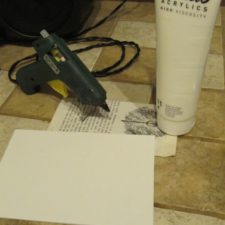 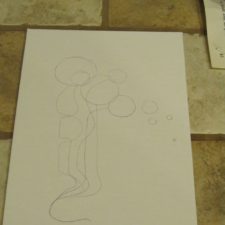 And here is the finished picture. 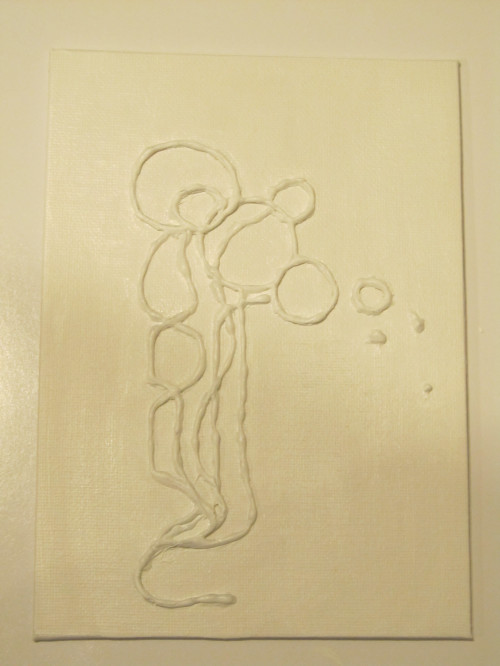 Not really what I was expecting and I have to say that trying to cover all of the glue spots was a small task itself. Although I did stumble across the original blog where this pin originates from: http://virginiaandcharlie.blogspot.ca/2011/07/canvas-project.html and found that contrary to most pin descriptions the original blogger actually uses “Puffy Paint”.

To conclude I would love to try this project again after finding some “Puffy Paint” simply because I love the white on white pallets! 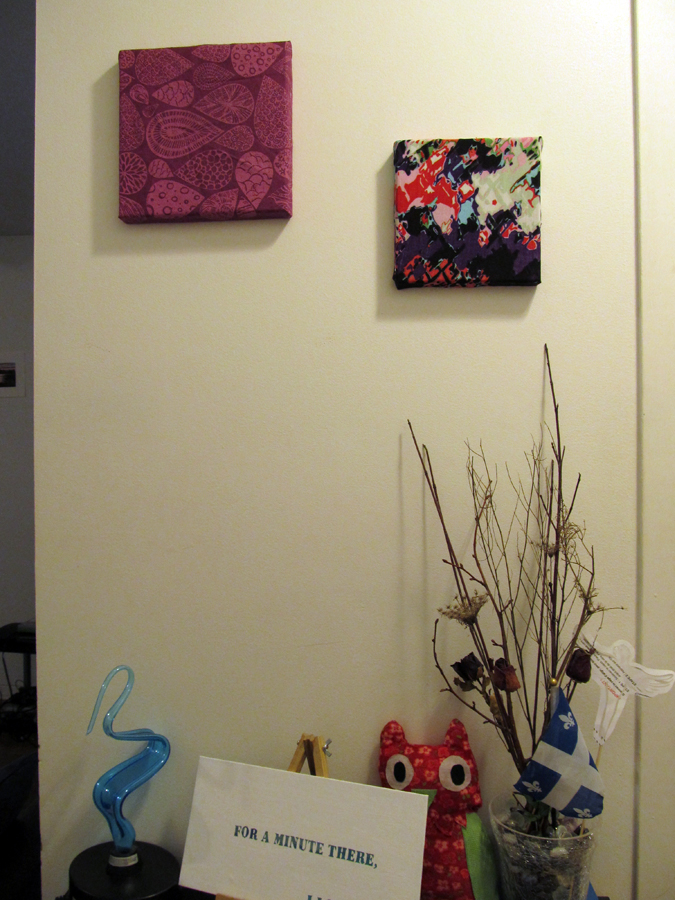 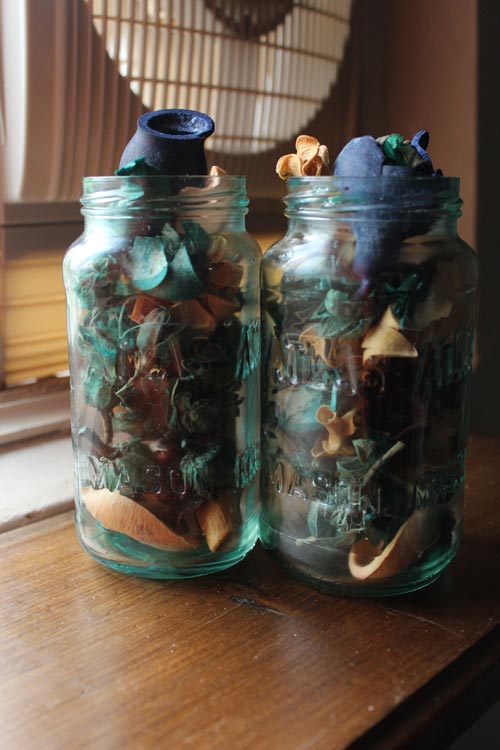